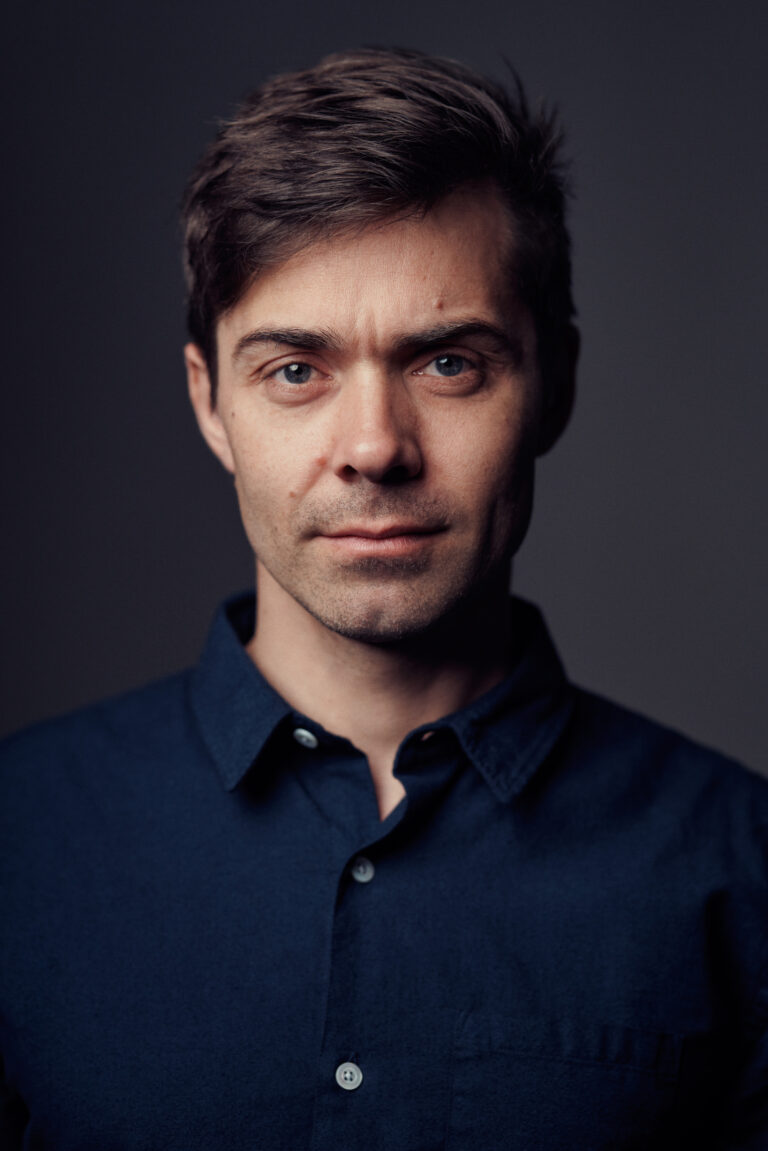 I was born 1980 in Norway and grew up in a suburb of Trondheim with a keen interest in music. I moved to Denmark in 2002 where I studied and graduated with a master’s degree in film and media at the University of Copenhagen and I later trained as a fiction film writer and director at the independent danish filmshool Super16. For the past 8 years I have run my own small production company Thaulow Film, as a director and producer of commercials, fiction, short documentaries and branded content films while also working as a freelance editor on commercials and tv-productions in Denmark and Norway.

I want my films to feel alive, authentic and dynamic. It should look and sound effortless and natural, but that usually requires a lot of manipulation. I believe that story always should come before style and that emotion must be at the heart of any story worth telling. Sound design is a key area of focus for me in all my work. Sound design is often responsible for more of the emotional imptact and prodcution value than it’s given credit for and is too often ignored and underfinanced in a number of different ways. But soundwork often holds the solutions to many of the problems in both style and story that we try to solve during a production.

During the years I’ve had the pleasure of working with and for a lot of different clients and companies.